World Green Building Council defines Green Building as:
“A building that, in its design, construction or operation, reduces or eliminates negative impacts, and can create positive impacts, on our climate and natural environment. Green buildings preserve precious natural resources and improve our quality of life.”

Rajat Gupta is a Professor of Sustainable Architecture and Climate Change, Director of the multi-disciplinary Oxford Institute for Sustainable Development (OISD) and Director of the Low Carbon Building Research Group at Oxford Brookes University in Oxford, UK. He is a recipient of the inauguralRIBA- Royal Institute of British Architect President’s award for outstanding research related to DECoRuM, a GIS-based approach that is able to model, map and manage energy use and carbon emissions on a house-by-house level and on an urban scale. In 2013 Rajat Gupta was voted as one of the 13 international building science stars. As Principal Investigator, he has won over £12 million in research grants and has produced over 150 research-based publications.

Rajat has been leading a number of research initiatives in India, in collaboration with United Nations, UN-Habitat, The Energy and Resources Institute, reputed universities, think tanks and industry. Rajat is presently leading a £1.5 million Indo-UK project on residential building energy reduction in India (RESIDE). He has also been leading a UK-India Newton Fund project (Learn-BPE) on studying the actual energy and environmental performance of green buildings in India.

In a conversation with him, TLJ writer Dolly Bansal, discussed the state of Green Building in India.

Environmental issues need to be paid more attention. In that case, we see construction industry bloom in India and at the same time being a bane to our environment. Is Green Building the need of an hour?
India is going to build 100 million homes in the next 10 years or so, and if they are not green, World will be a different place forget about India. Massive amount of growth is about to happen, and it’s got to be green for environmental reasons firstly. Green design is passive design. Green means passive for me which means not putting panels on the roof. That’s the last thing. The problem in India is that the new buildings are not having insulation. There’s no double glazing. So, when it’s hot, it’s very hot inside and when it’s cold, it’s just cold. The Green Buildings using passive design principles of building form, orientation, shading ventilation, insulation and thermal mass, which is why they tend to be more comfortable than conventional buildings. The surface temperatures are more constant. The green buildings are also healthier to live in. So, it is vital that Green buildings should become mainstream for environmental and health reasons.

With over 150 research publications under your name, RIBA’s President award and many more such credits that make you one of the 13 international building science stars, you are commended worldwide. Your project Learn BPE has been very successful. Could you tell us more about it? How is it helping in taking Green Building forward in India?
The green building movement in India is booming, yet there is little evidence about the actual energy and environmental performance of green buildings and occupant satisfaction with their design and indoor environment. Learn-BPE is a UK-India research project, where we’ve set out for the first time a customised approach to study the real performance of Green Buildings in India. Rating systems like GRIHA, LEED, IGBC are driving the demand for Green Buildings. They are able to certify that but they don’t look at whether these Green Buildings are actually performing as designed. World over, there’s a growing problem of performance gap where buildings don’t perform as intended and Green Buildings should really perform as they are designed. Learn BPE project took my research from UK looking at Building Performance Evaluation and for the first time customised it for the Indian context and we ended up studying 10 green-rated case studies (residential and non-residential) which has never happened in India. No one has ever studied the actual performance of green case studies at this scale. That project has helped to nurture the adoption of building performance evaluation in the growing green building marketplace of India.

Like you said, there’s a growing problem of performance gap. So, does that mean there’s no organisation responsible for monitoring Green Buildings?
It sounds strange, but there is no single organisation responsible for ensuring that the design intent of buildings (green) is actually realised. Feedback loops in the building sector are missing. I am planning to launch an Indian Building Performance Evaluation network, a national network whereby we develop a community of interest in studying the actual performance of buildings through Building Performance Evaluation, share knowledge, insight and develop common methods. You know the 10 case studies have shown that similar issues emerge in buildings in different climatic zones of India. For example, centralised controls are taking over and occupants don’t have personal control over cooling and ventilation. Buildings tend to be highly glazed, so indoor temperatures are sometimes very high.

Could you elaborate on your MaS-SHIP project?
In our United Nations funded MaS-SHIP project, we developed and tested a decision support toolkit (DST)toenable building practitioners, housing developers and policy-makers make informed decisions for selection of sustainable building materials, systems and design strategies for social housing projects. We provided technical guidance for designing sustainable social housing in India, and created an interactive Sustainability Assessment Tool (SAT), with the capability to measure the relative performance of building materials and systems for social housing projects.
We also conducted a large-scale survey of residents who lived in social housing developments that had been built recently. Some of which were quite innovative others were just social housing projects. It was a good sample size, around 723 responses.Common trend appeared although they were in different cities, different climatic zones. People were not very happy with indoor temperatures in the summer which is when a building should really be modulating outside temperatures. There was not much shading, also windows were put in for cross ventilation, but they were put in next to a semi-public space, a corridor so they had to keep the window closed for privacy reasons which curtailedcross-flow of air.

There are not many researches in this field. Do you think Architects will be interested to indulge into Green Building projects?
Yes. Very little it’s a nascent field in India but growing rapidly. By providing evidence, tools, knowledge and insights, we can help to accelerate the green building movement in India.

What is your RESIDE project about?
RESIDE a large India-UK project to study all aspects of residential energy use in India. It received 1.5 million pounds, funded by Dept. of Science and Technology and the UK Research and Innovation (UKRI). What it’s doing is pretty ground-breaking, I think. There is a Draft Residential Energy Code in India, that is yet to be implemented.
In the RESIDE project, we are undertaking for the first time a detailed nationwide study of residential energy use across different climatic zones in India. The purpose of this study is to better understand how electricity is used across 2000 Indian homes, so as to identify ways of managing and reducing its use. This will help to develop a data-driven residential energy code. We will also provide a roadmap for its implementation.
To develop evidence based energy policies, it is vital to gather empirical data on residential energy in different climatic zones. We will put in place robust data sharing policies to avoid duplication of effort in the future.

In most cases we see only big commercial buildings in India as green and not the housing sector. Is that true?
Yes. It’s a bit of an issue with urban housing in India. There is a top-down Energy Conservation Building Code (ECBC) in India for commercial buildings which has been around for 12 years now. But not every state has taken it up. We are developing the residential energy code by gathering bottom-up data from different cities in India and looking at how residential energy use varies by climatic zones, conducting statistical analysis to identify the differences in energy services between high income, medium income and low income users.

It’s usually said that Green Building requires higher investment as compared to conventional buildings. What is your opinion on this?
To design a Green Building there’s no extra cost. Green is also affordable I would say.If you go to an Architect who designs good Green Buildings, he’ll probably charge you the same as they charge for other buildings. Low cost sustainable building materials and technologies are also available. Even if it costs a little bit more, you’ll recover it very soon through health and productivity benefits. Highly glazed buildings driven by air conditioningneed to be curtailed in India. Hopefully a residential energy code along with Green Buildings should be able to drive that. 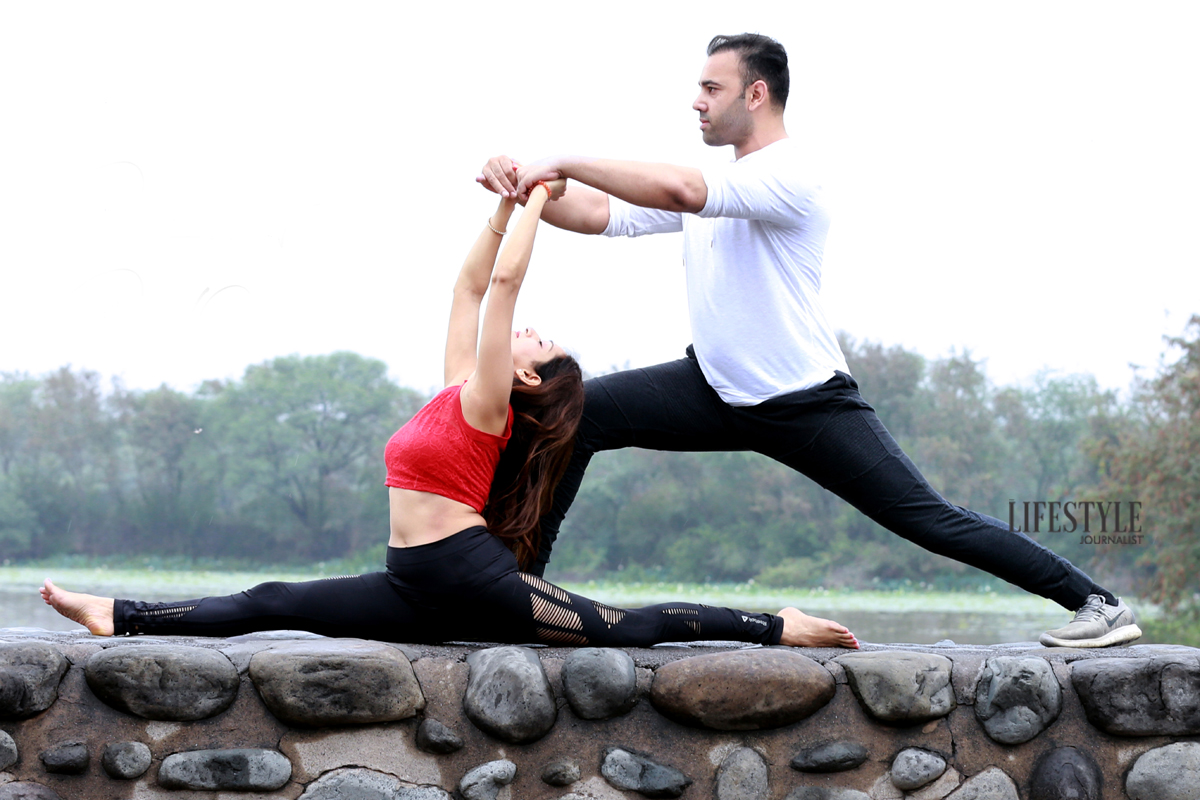